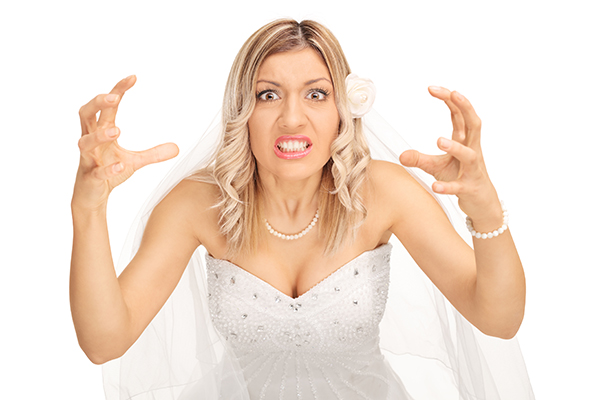 I Ruined My Wedding And My Marriage

Does anyone have a clue how much liability they take on when they arbitrarily rent things for events? Well I am not an attorney but have been in the event business for quite a while and have seen one tragedy after another happen when some person rents equipment such as chairs, tables, arches, backdrops and even hire DJs that are not licensed to do business and have no real business insurance.

I am not crying wolf here and not screaming the sky is falling. I am just stating facts here. The business of event rentals and DJ entertainment is not the same as the 10 year old running a lemonade stand or grandma with a yard sale. This is a persons special day and if something happens due to lack of upkeep on the equipment, it not being set up right or someone tripping on an earned misplaced cord, it takes away the magic.

Case in point our bride last Friday purchased her dress from China. It came in the wrong size. They overnighted and charged her card for another one that arrived the day of the wedding. I was the wrong color. She ended up wearing her best friends dress. Ugg!

Next case is the arch that was setup unsecured and the wind blew it over during the ceremony and took out part of the wedding party.

Then there was the DJ that filled the tent with smoke that had everyone choking, played all unedited songs, dropping the F-bomb while Grandma and the relatives almost fell over. When asked to play something different he said not to bug him he was in a set, then put on a playlist and proceeded to flirt with the bridesmaids.

All these weddings were ruined because corners were cut and everyone wanted to save a little money. It’s great to save a little money but do it by telling your professional your budget and let them help you with it. That is what they do for a living. That is why they have invested thousands of hard earned dollars into education, licenses, insurance and more. So your day is worry free and becomes the day you dream about and not the nightmare your friends giggle about at other weddings years later. 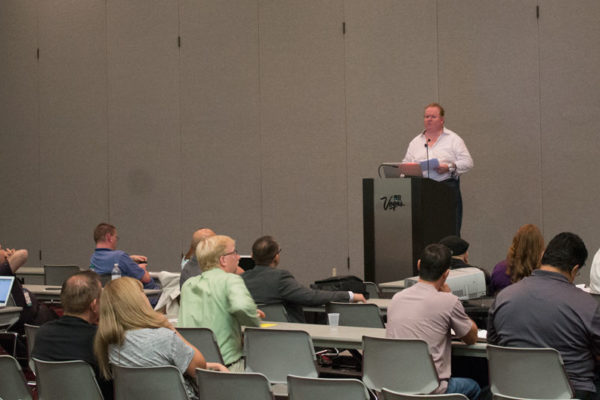 FebFeb/ThuThu/2015201520152015
Did you know last year the MME staff attended the two largest wedding and event confabs in the country? The…

Why A Photo Booth Can Also Be Entertainment

MarMar/ThuThu/2019201920192019
The confusion when it comes to photo booths and their role at weddings and events is everywhere. To think that… 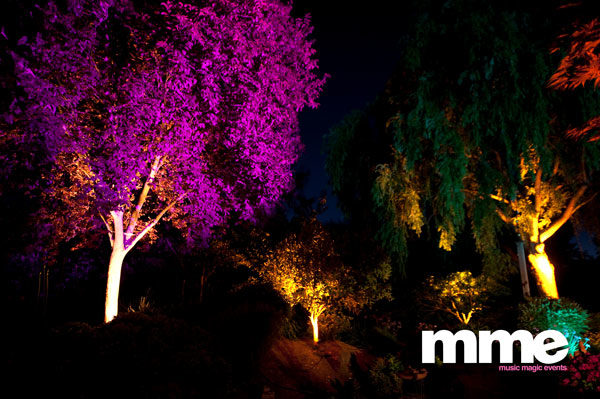